Arena of Valor is getting a server update on March 31, 2022 at 06:30 (UTC+0). Players are advised to avoid matchmaking during this period. After completing a match, players are required to re-login to update the resource assets. We apologize for any inconvenience during this period. 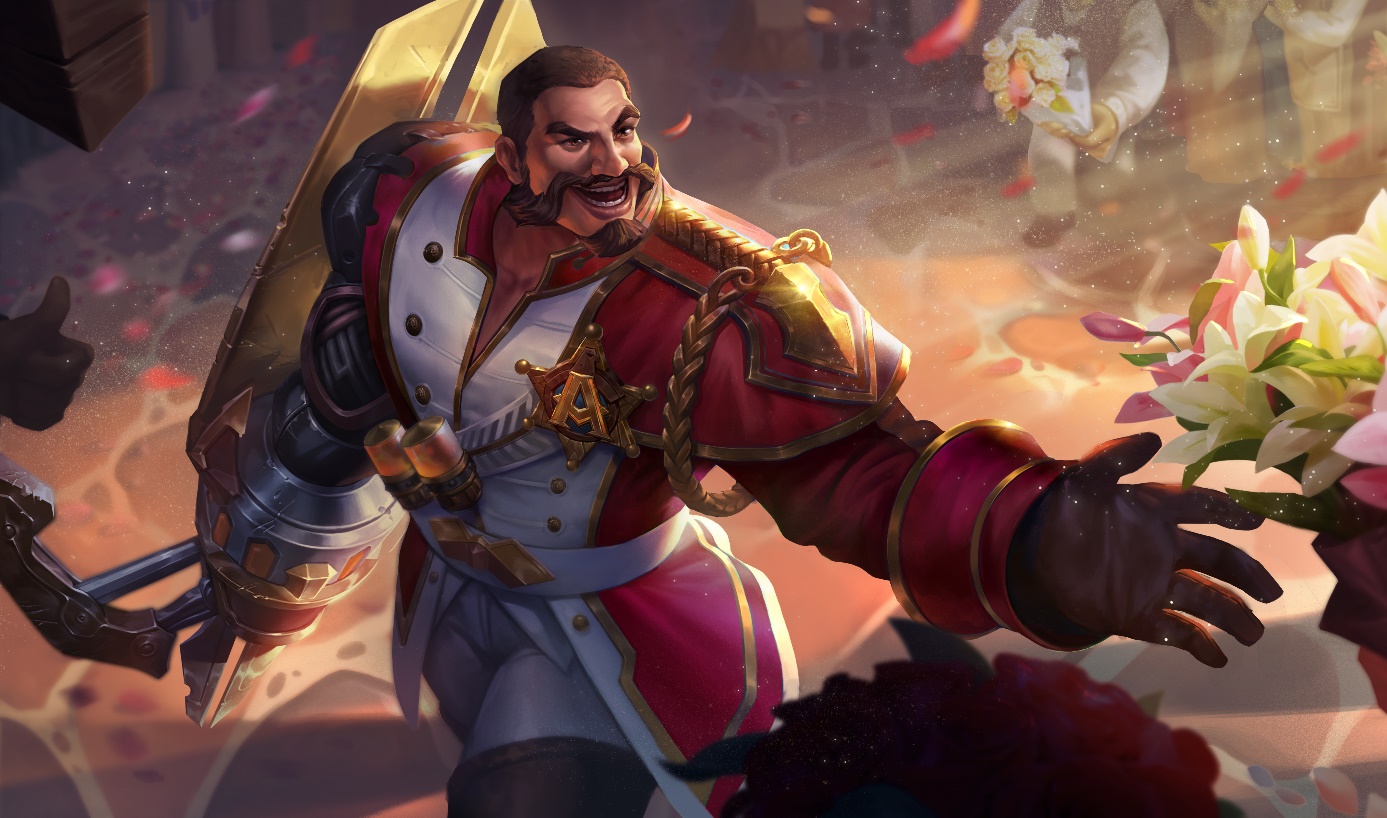 Rourke currently has a low win rate before these tweaks. One reason is that Rourke's compatibility with his original core equipment Blitz Blade had been significantly reduced after some mechanics were tweaked. Another reason is that Rourke is more dependent on his early-game advantages, which makes him unable to benefit much from the catch-up mechanism.

This time, we've enhanced Rourke's relatively weak mid-to-late game capabilities and tweaked some non-standard movement and physique parameters to help Rourke regain some of his past glory. 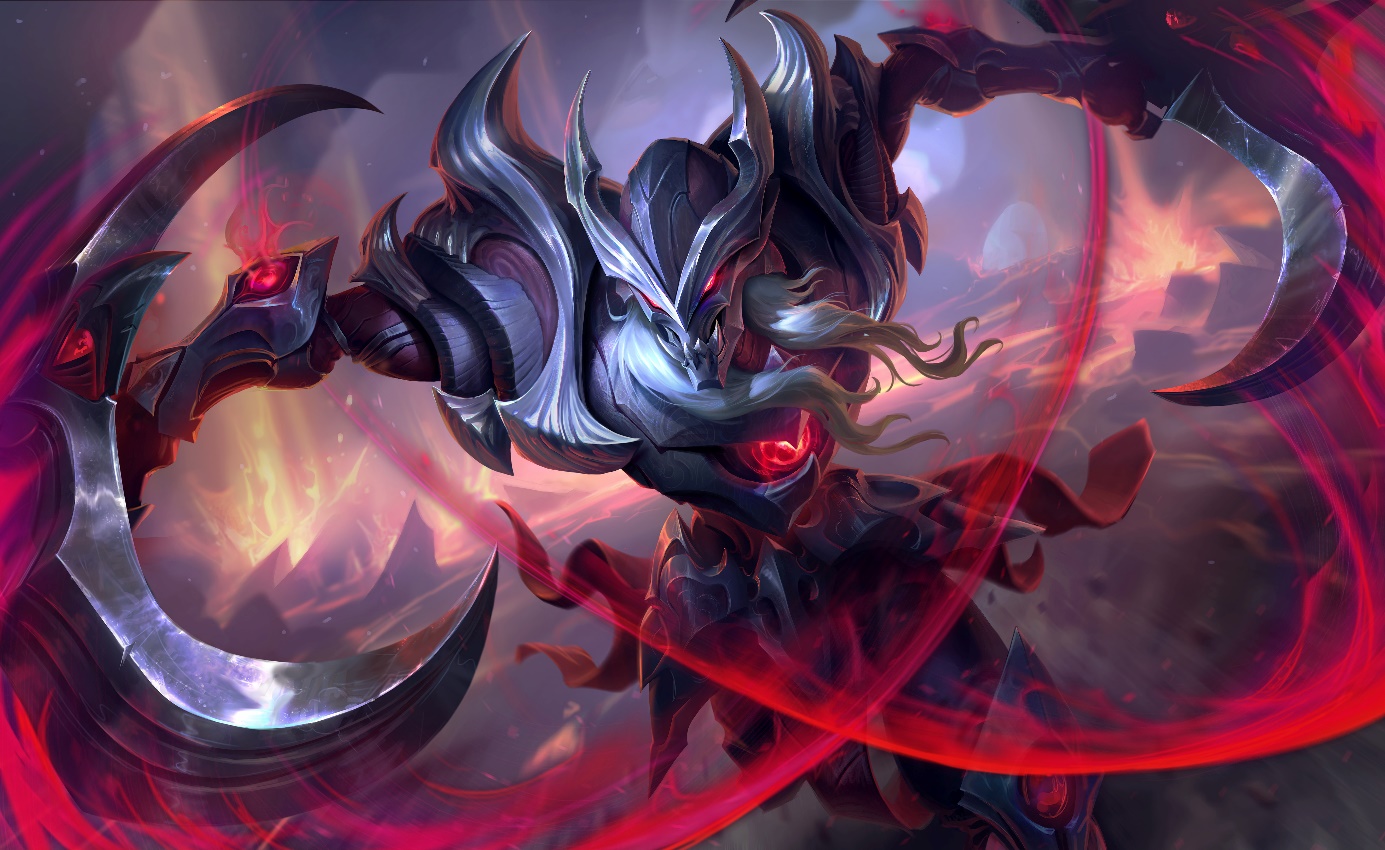 After the previous wall judgment tweaks, there has been a slight increase in Nakroth sticking in walls when moving at maximum speed. And the previous nerfing of the red jungler weapon 3-piece core set as well as the removal of the extra area judgment of his ultimate have caused Nakroth's win rate to decrease without any stat tweaks.

In this round of improvements, we tweaked his ultimate to give it a damage reduction effect so that he has another way to survive extreme situations. At the same time, we also increased his passive income to help him develop faster and become stronger in the early game. 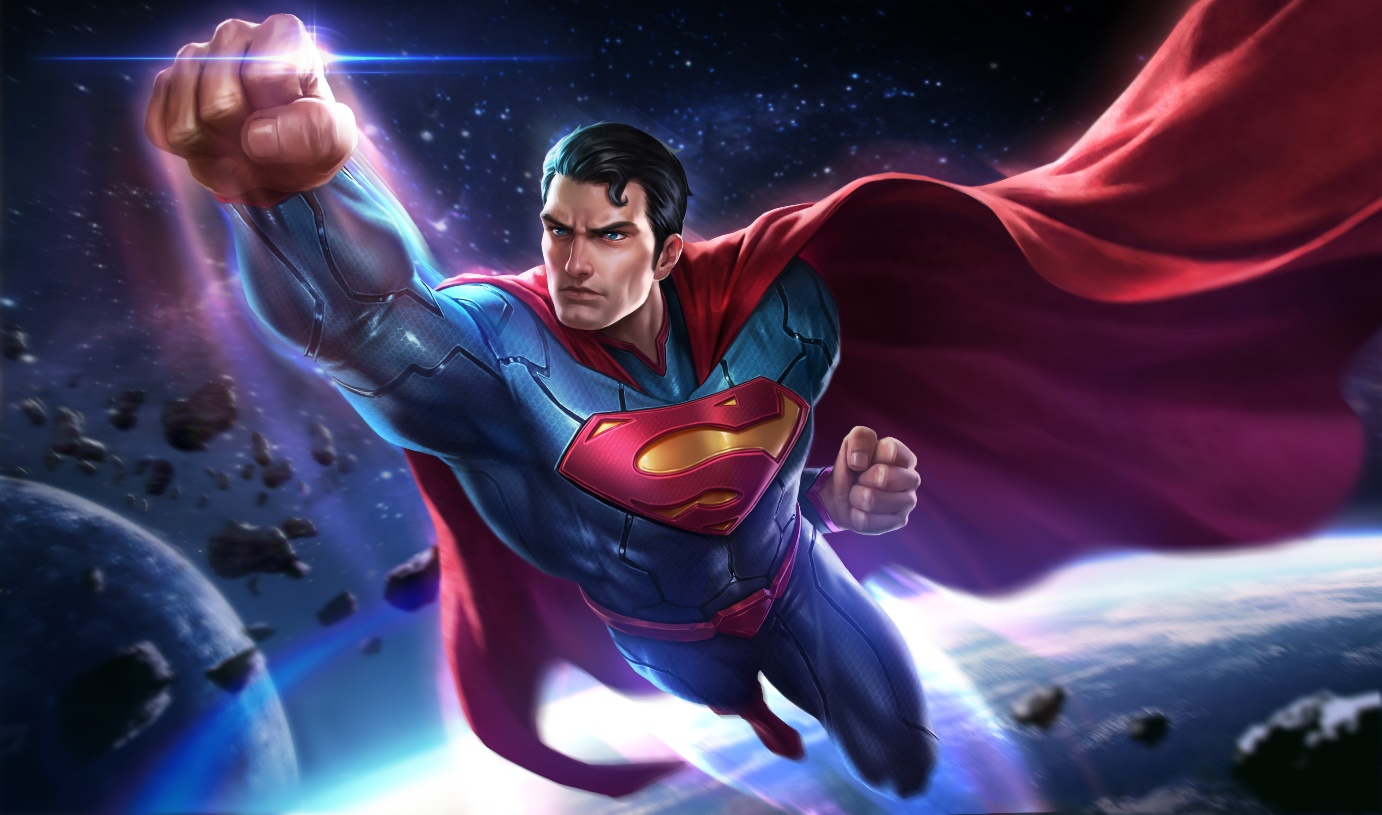 Superman seems tired after the last round of nerfs to the damage bonus of tanks. We actually want Superman to be more like a warrior, so we have compensated for it by increasing his AD bonus suitably in the current round of tweaks to make him more powerful in battle when using damage-enhancing equipment.

After about 18 minutes into a game, even the losing side will have a full set of equipment. If the momentum isn't leaning towards any side yet at this stage, the game will enter a long stalemate.

We're trying to reduce some meaningless waiting time so that Challengers won't run out of patience in an overly-long drawn-out battle.

We previously made Infinite Slayer refresh once every 4 minutes to give the losing side breathing space between the two waves.

After the introduction of the catch-up mechanism in the previous version, the difference in the economy of both sides has been reduced to a certain extent, and even the losing side is generally able to have a full set of equipment after 18 minutes, so we have shortened the refresh interval of the Infinite Slayer accordingly.

Increased the growth parameters and limits of minions after 15 minutes. It is expected that minions will become significantly stronger after 20 minutes, which will make it harder for defenders to kill minions quickly outside the base.

Standardized the armor and magic defense growth limit to 200%

2) Restored the Profile - Historical Legend Title feature to allow players to search for past Legend Titles.